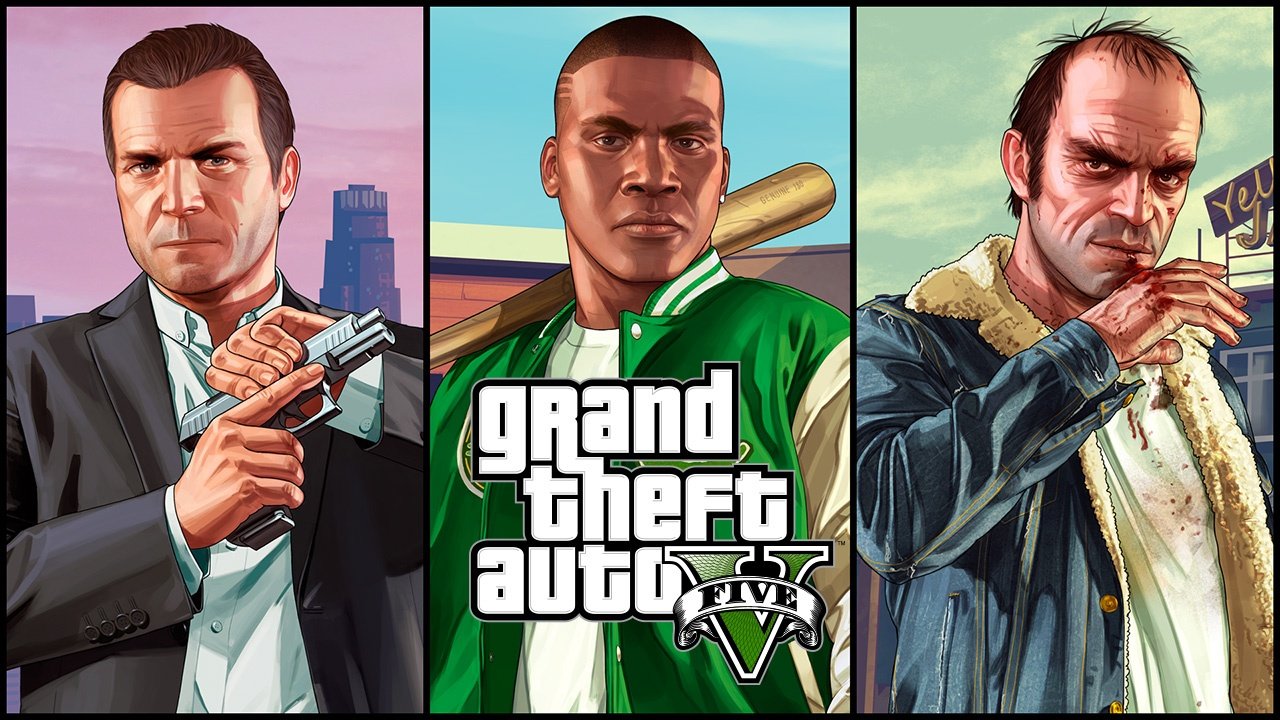 While the GTA community waits for any semblance of GTA 6, they’re spending more time than ever on GTAO. Rockstar has provided small updates and sales here and there, but there’s not much to do for veteran players. Some fans wait for a GTA 6 announcement, while others are wondering when the next GTAO or RDR2 online update will come out.

Well, wait no longer because Rockstar has given both the GTA and RDR2 community hope. On July 24th, 2020, Rockstar released an update on the Newswire. Here are the important things they said about GTAO.

In the Newswire, Rockstar had this to say about the anticipated summer update, “A summer update to GTA Online is also on the way, offering up a fun mix of diverse new content from the game’s massive array of experiences to enjoy.”

They haven’t given a date on when the summer update will go live, but the dog days have to be close to an end. Fans believed Rockstar would be releasing a Cops and Robbers game mode with the update, but with recent events and protest, it’d make sense for Rockstar to change their planned GTAO DLC. It was never confirmed to have been coming to the game, but reputable sources in the community thought it was possible.

We should give Rockstar the benefit of the doubt because you have to consider how many things could’ve thrown off their work. First, Covid-19 walked into their office and kicked everyone out (figuratively). The effects of Covid-19 and how it has affected game development is already well documented. It’s already hard for developers to keep their work from leaking, and it’s even harder when they’re working from home.

The other thing that could’ve delayed their work was the dirty cops (IRL) killing minorities, which sparked massive protests that are still ongoing. If they released a Cops and Robbers game mode, there would be a lot of drama, and some people would see it as an insensitive parody. \

Considering Rockstar is owned by Take-Two, which is a publicly-traded company, they can’t release anything that is too controversial because it could affect their stocks. Grand Theft Auto 5 is the fastest-selling entertainment product, and it’s one of the highest-selling video games ever. Not only would it be bad to release a controversial DLC for Take-Two’s stock, but it would also take one of Rockstar’s best games and set it ablaze like the house Trevor burned down.

The Biggest GTAO Update Ever?

It’s awesome that Rockstar has released some news about an upcoming update, but the great news doesn’t end there. In the same Newswire, Rockstar Games went on to say this.

“Later this year players can expect more big updates for both games, including some exciting new extensions and augmentations to an existing role in Red Dead Online, and the biggest ever update for GTA Online, featuring our latest take on Heists in an entirely new location.”

We’re getting an even bigger update coming later this year, and it’s going to feature a new location, and we know what you’re wondering. Will it be a new area added to the existing map? Could it be a map from a previous GTA title? We don’t have any of these answers from Rockstar, but we can make some judgments based on the tiny sliver of text they’ve provided.

Will This Be An Actual Expansion Or A Map Addition?

There is a slight possibility that they’ll add a new building interior and call it a day, but it’s doubtful considering how much they know that would make fans angry. It’d be just as bad as the GTA 5 on PS5 reaction.

How Big Could This New Location Be And Where?

This Newswire post has got so many people questioning where this new location could be, and how big the area will be. Are we talking about a location the size of Los Santos, or something smaller like Sandy Shores?

Something Rockstar could do is put us in an “entirely new location,” and by that, we mean somewhere we’ve never been in any GTA game. The diction around the new location could mean so many things. Does it mean somewhere new to GTA 5, or somewhere the Grand Theft Auto Series has yet to see?

It would take a lot of time and resources for Rockstar to develop a new map from the ground up, but that would aline with the amount of time it’s taken them to give us a big update. We all want a beautiful big map, but the more important thing is where it will be. Do you want to see a previous city make a return from the grave, or do you want a new area we’ve never seen before? If you do want to see a new area, what kind of biome and culture do you want it to have? Are you looking for something tropical, like a Hawaiian island, or do you want to see a snow-capped area like North Yankton?

GTA 5 is looking promising for the community again with this new announcement from Rockstar. It may not be the GTA 6 announcement everyone is anticipating, but at least it’s something because it’s been forever since we received something worthwhile.

What are you most hyped about with Rockstar’s most recent announcement? Are you more interested in the summer update or the larger one later this year? How would you feel if it was the last major update for the current generation consoles? Will this new location get you to play GTAO for another 100 hours? Let us know what you think!