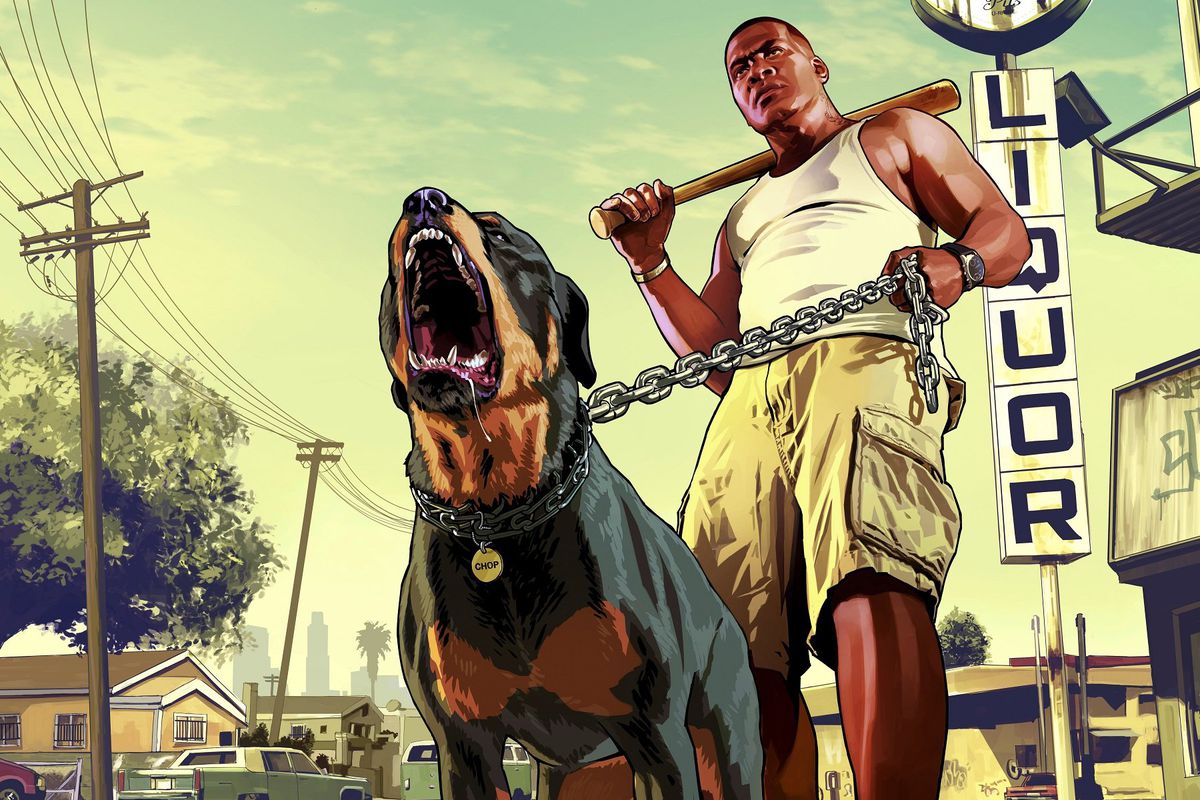 Grand Theft Auto 6 is a highly anticipated game. If you search for it on Youtube, you’ll see videos about it even before GTA 5 had been out for a year. It’s the gamers’ fountain of youth. A legend everyone talks about, yet we haven’t heard a thing about from Rockstar Games.

It’s been 7 something years since GTA 5 came out, and we still haven’t gotten any word as to whether or not GTA 6 is even in development. Recently at the PS5 conference, it was revealed that we’d be receiving GTA 5 again for the third time, and fans are disappointed. Just look at the like to dislike ratio on the launch trailer.

Sure, the trailer spawned some good memes, but what a lot of fans really want is GTA 6: a new story, a new or revitalized city, and new guns to wreak havoc with. But instead of focusing on the downside of ‘GTA 5: Released For The Third Time Edition,’ let’s look at some rumors around GTA 6.

The standard price of video games has been $60 since just about anyone could remember. It’s always been the price that our wallet/purses/pockets have been comfortable coughing up. Unfortunately or fortunately, depending on how you look at it, games for the new generation are looking like they’ll cost $70.

It looks this way because NBA 2K21 is being sold at $69.99. ‘I don’t care about sports games, so why’s this important?’ This is what you may be thinking. Well, NBA 2K’s parent company is Take-Two Interactive, and Take-Two is also Rockstar Games’ parent company. If NBA 2K21 is sold at $70, then it’s likely that GTA 6 will also be marked up to the same price because they share the same parent company.

Price Point, Inflations, And Trends That May Affect GTA 6

This is bigger than GTA 6. It’s likely that this price change will come to every next-gen AAA title, but it’s all dependent on the consumers (gamers) to decide if this will be a trend that flies like an MKII or flops. It’s a two-part question. Do you think games should cost $70, and are you willing to pay that much for a good game?

There are plenty of AAA games on the market that were $60 and ended up being broken on launch with cut corners and content; we’re looking at you Fallout 4, Pokemon, and, sadly, many others. It’s possible that the same thing could happen with other franchises we love. It’s up to us to decide if developers can get away with half-assed games for full price, kind of like how they’re releasing GTA 5 again for the 3rd time.

On the other side of it, Rockstar has never released a bad game with cut content or content hidden behind paywalls. They have provided us hours upon hours of fun. Plenty of players spent over thirty hours on their first playthrough of Red Dead Redemption 2. That game was sick. So, whatever price GTA 6 is, we can be hopeful that the experience will be great.

What Take-Two’s CEO Says About GTA 6

Take-Two is publicly traded because the company really loves money. Strauss Zelnick, CEO of Take-Two interactive, had something to say about the time frame between games in an interview with gameindustry.biz back in 2019.

He Said, “I don’t see [the gap between games] expanding further. In fact, I would expect in many instances it may compress. And we believe in resting titles as a great thing. But I think eight years is probably too long.” Zelnick is talking about the time frame it took between Red Dead Redemption and Red Dead Redemption 2. This interview did take place last year, but it matters now because GTA 5 has been out nearly eight years at this point.

In a more recent interview with gameindustry.biz Strauss Zelnick talked about the idea of delaying GTA 6 if GTA 5 kept selling. He said this, “Any time you look at a business and you take the position, ‘This is great, it’s the gift that keeps on giving. I’m just going to stick with it and I’m not going to worry about innovating because everyone loves what we have,’ you are just moments away from being destroyed by your competitors.” Based on both quotes we think it’s safe to assume fans could expect a GTA 6 trailer next year.

An interesting thing to note about the last quote is that the interview was conducted in late May 2020. Interestingly, he talked about not delaying GTA 6, yet they went on to rerelease GTA 5 on the next generation. It doesn’t seem like it’d make sense for them to drop a new GTA after putting money into rereleasing GTA 5. His statement seems contradictory to Rockstar’s actions.

What GTA 6 Rumor Turned Out To Be A Bust?

If you’ve been browsing the internet for GTA 6 rumors, then you know that people thought Giancarlo Esposito, or Gus Fring from Breaking Bad, might be in GTA 6. He said that he was working on a game that was going to be big, but that he couldn’t say what it was. We wanted it to be GTA 6, but at Ubisoft Forward, we found out that he would be in Farcry 6.

This rumor has sadly been put to rest. If you’ve seen Breaking Bad or even watched the Farcry 6 trailer, then you would understand how great of a GTA 6 character this guy would make.

What do you think of what Strauss Zelnick had to say? Do you think his statements match Rockstar Games’ actions? Would you pay $70 for a GTA 6? Hopefully this article has satiated your thirst for GTA 6 rumors.